The Effects of Birds on Commercial Properties

Home » blog » The Effects of Birds on Commercial Properties 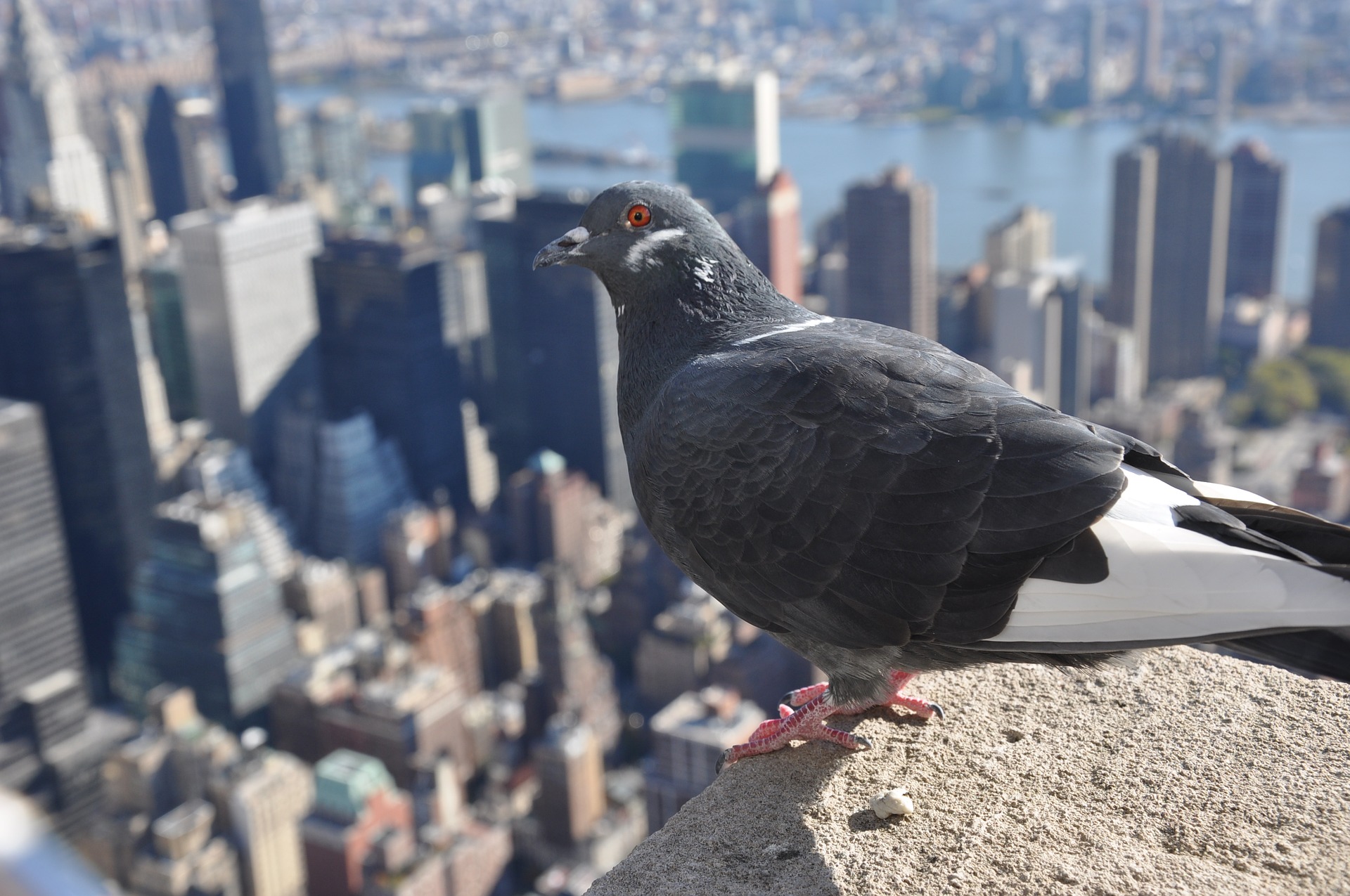 When you wake up on a spring morning, you probably enjoy the sound of birds melodiously chirping. Birds play an important role in nature by eating insects and worms, and maintaining a healthy, balanced ecosystem. Birds aren’t often considered a pest, but they can cause serious damage to your commercial property when nesting starts to take over the building.

Bird droppings are more than just unsightly, as they can contribute to serious damage for your commercial space. The droppings accumulate near roosting areas and since the young are too small to move, it accumulates in large amounts. These accumulations become slippery for pedestrians walking past, leading to unwanted accidents. The fouling can also result in building damage due to its high acidity levels. These damages affect:

There are also significant health risks associated with bird droppings. They have been linked to over 60 transmittable diseases, including Salmonella, E. coli, and Histoplasma. Histoplasma is one of the most serious of the diseases that can be caused by birds and is a type of lung infection caused by inhaling spores, which contain the fungus. There are also 50 types of ectoparasites found on birds, which are parasites that live on the outside of the host, such as bed bugs, fleas, and lice. Consult your doctor or a healthcare professional immediately if you experience any symptoms associated with the mentioned diseases.

Nesting in gutters can cause major plumbing and drainage issues for commercial and residential buildings. Bird nests are densely made by using a variety of materials, including twigs, leaves, and grass clippings. They are often constructed at the edge of the gutter where it connects to the downspout because the area is more protected. Gutters work by collecting rainfall from a roof and directing the water flow through the downspout. A nest constructed at the entrance of the downspout will lead to water overflowing, which can ruin landscaping and cause flooding.

Some species of birds are known to demonstrate aggressive behaviour, particularly when in close proximity to their young. Seagulls and crows are the most common culprits, with people citing bird attacks in a variety of circumstances. Crow attacks have become so common in one Vancouver neighbourhood, that mail deliveries have been temporarily suspended.

It is important to note that not all bird attacks are random and some common causes include:

Aggressive birds pose a threat for potential customers and employees that is easily prevented if control measures are put into place.

Raider Wildlife Control uses proven bird control tactics that provide an effective and long-lasting solution for your bird issues. Learn more about our variety of wildlife removal services by calling 1-844-482-7243  and find us in your area.