Why Are People Afraid of Mice?

Home » blog » Why Are People Afraid of Mice? 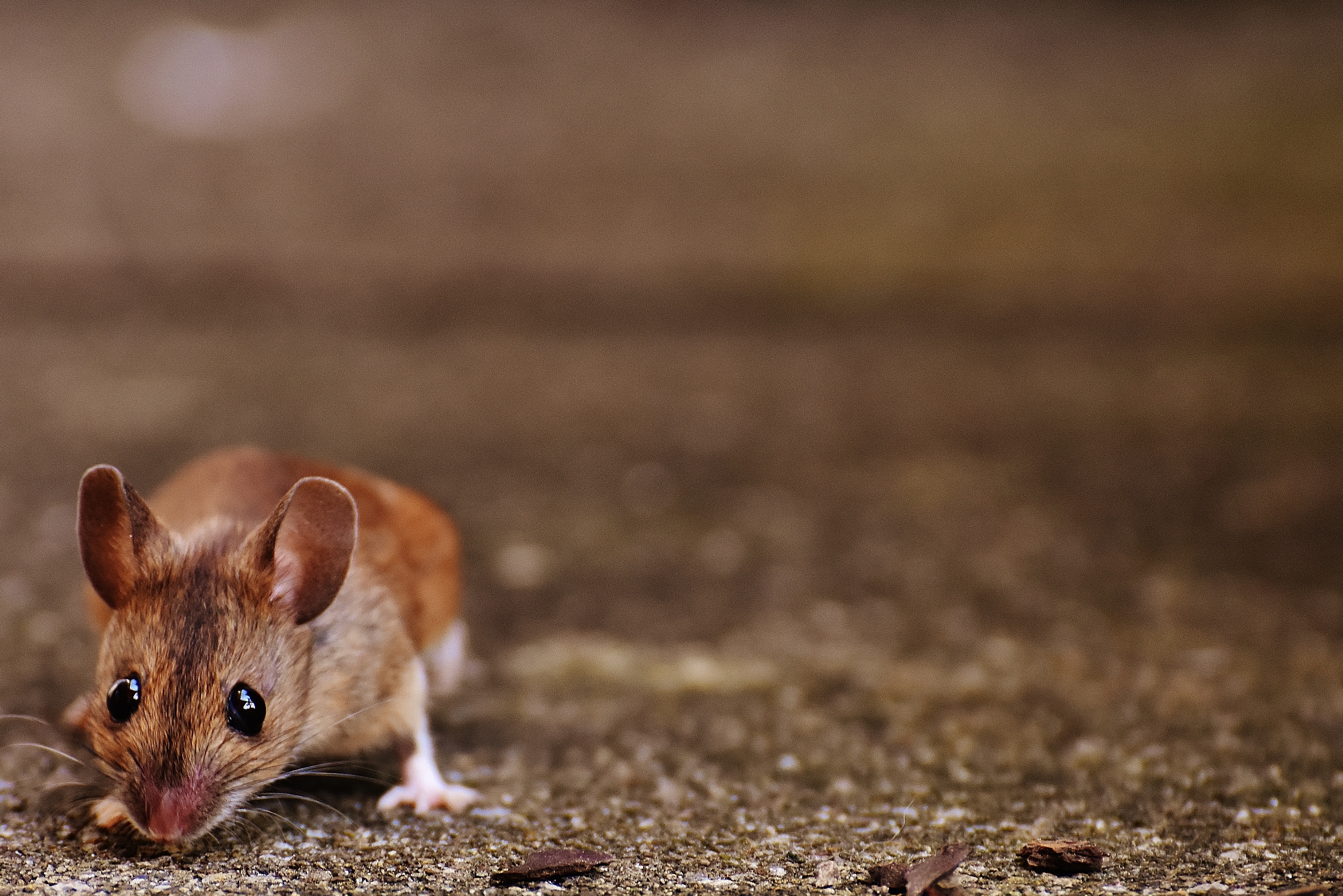 According to a 2014 study at McGill, mice are less afraid of women than men because of their scent. This is believed to be part of the reason most women are more afraid of mice than men. Mice feel at ease with women and don’t sense they are a threat, so they act bolder around them.

When we don’t understand something, we tend to fear it or make it into something we do understand and to which we can relate. Humans have been anthropomorphizing for centuries. The Egyptians and Indians have associated their deities with animals. The goddess Hathor is represented with a cow’s head atop a human body and Ganesh has a human form with the head of an elephant.

Children’s stories are riddled with personified animals. They allow children to relate to their characters while learning about nature and the world. Through television, there are dozens of stories that have world-renowned mice protagonists:

Scientists are still trying to understand animals as a whole because we still don’t know how much they are aware of, such as when other animals are dying.

When people are given the choice between mice and rats, most people will prefer mice. As we mentioned in the previous section, mice and rats have been anthropomorphized for decades with a majority of stories displaying mice as good and rats as bad; this is because of their appearances and behaviours.

Mice are smaller than rats, have larger ears and heads, and are curious in nature. All of these are cues for the good guy. Mice are cuter, seemingly innocent, and not looking for trouble.

Rats, on the other hand, have coarser fur than mice, large bodies, long tails that look like skin, and have an aggressive nature. Did I mention they eat mice?

Despite these comparisons, people continue to fear mice because they are known carriers of pathogens. Putting the bubonic plague aside, mice—as well as rats—are found in dirty and dark areas, such as sewers. They carry fleas and other parasites, posing as a threat to humans and their pets.

Mice and rats are more afraid of humans than humans are of them so they try to stay hidden and in their own habitat. Sometimes, they enter our home because they smell food or because there is a point of entry they can access.

Homeowners often think they can handle the evacuation of mice and rats from their home because they are small creatures. Small creatures still have claws, teeth, and may be carrying diseases so it’s important to let the experts at Raider Wildlife Control handle the situation.

Even if homeowners do get mice and rats out of their home, they are still at risk for a repeat scenario because they have not blocked all the points of entry or properly sanitized any areas the rodents were found in. Raider Wildlife Control has an efficient 6-step process to protect your home from pests.